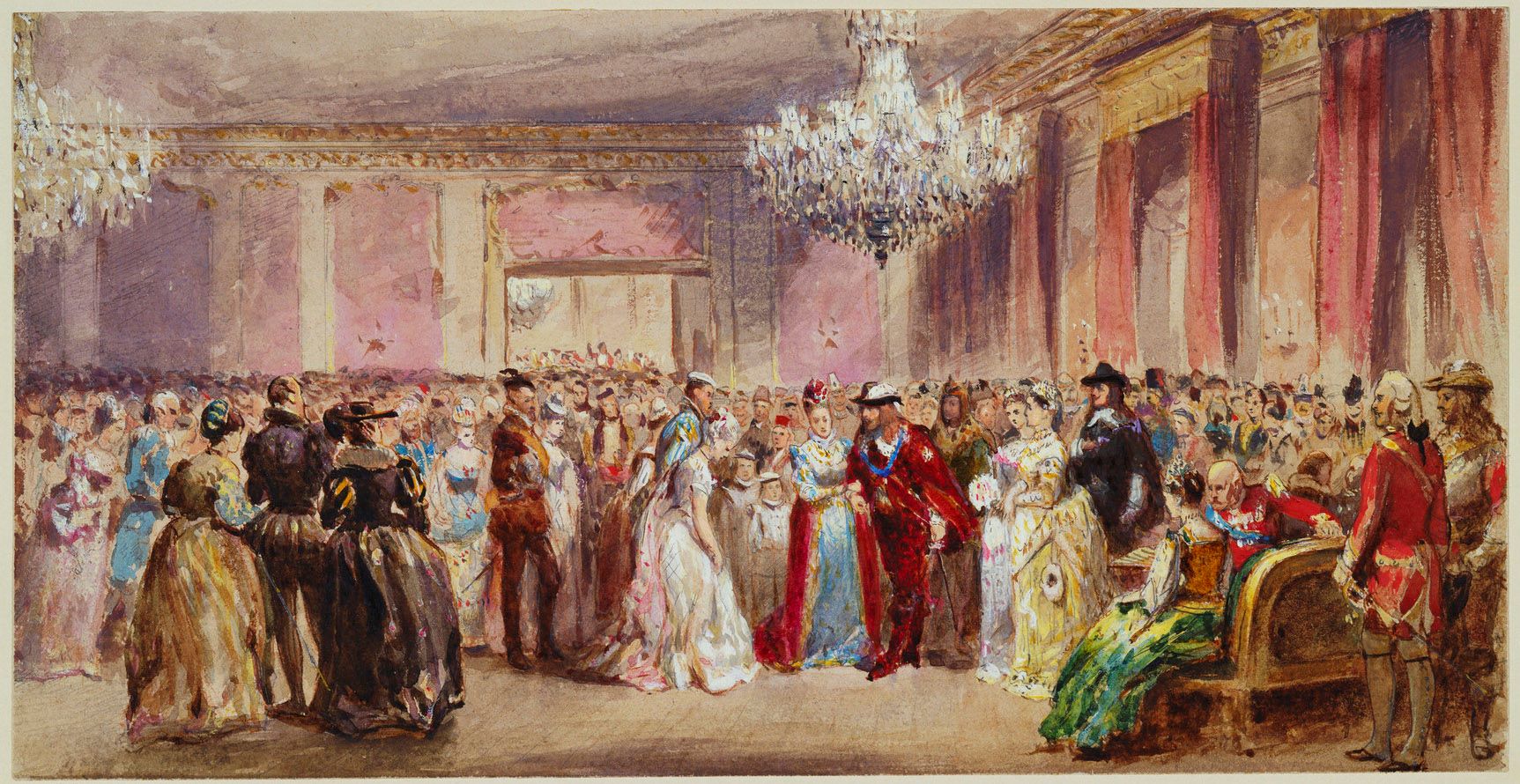 The Race Ball and supper were unusually large and brilliant, being composed of a great part of the nobility and gentry of our county, including many of the eastern and western extremities.   Our Knowledge does not sufficiently enable us to enumerate all persons of distinction present, we shall therefore content ourselves by mentioning those only whom we noticed of this neighbourhood as follows; the Earl and Countess of Chichester, Lady Mary Pelham, Lady Harriet Nevill, Lord and Lady Clinton, Lord and Lady Cavendish, Mr C C Cavendish and Misses Cavendish, Sir John and Lady Shiffner.

About 1.00am the company withdrew from the ball room and 240 sat down to an elegant supper, served up in turn by Mr Insoll, after which the dancing was renewed and kept up with great spirit and pleasantly, until four in the morning. This was the largest Race Ball that had been witnessed on the same occasion for many years. Lord  Egremont's horse Little John won both heats in the Ladies Plate. Mr Browns Lewes trained Marksman won the last two heats in the a sweepstakes.

About 1.00am the company retired to the supper room, which was furnished with the choicest viands and the richest delicacies of the seasons. We have not at anytime seen the tables better furnished or more tastefully set out than on the present occasion, the hole of the arrangements for which where conducted by Mr Rose of the Star Inn in Lewes. Nearly the whole of the fruit at the supper was obtained from the private gardens of Mr Edwin Neal of this Town. It was currently rumoured  on the racecourse today that the King of France had been assassinated at Normandy and the intelligence was stated to have just been brought from France. The report can have no foundation in fact, as it is well known that Louis Phillipe had returned from that place to the Tuileries some days before the alleged  deed was said to have taken place.