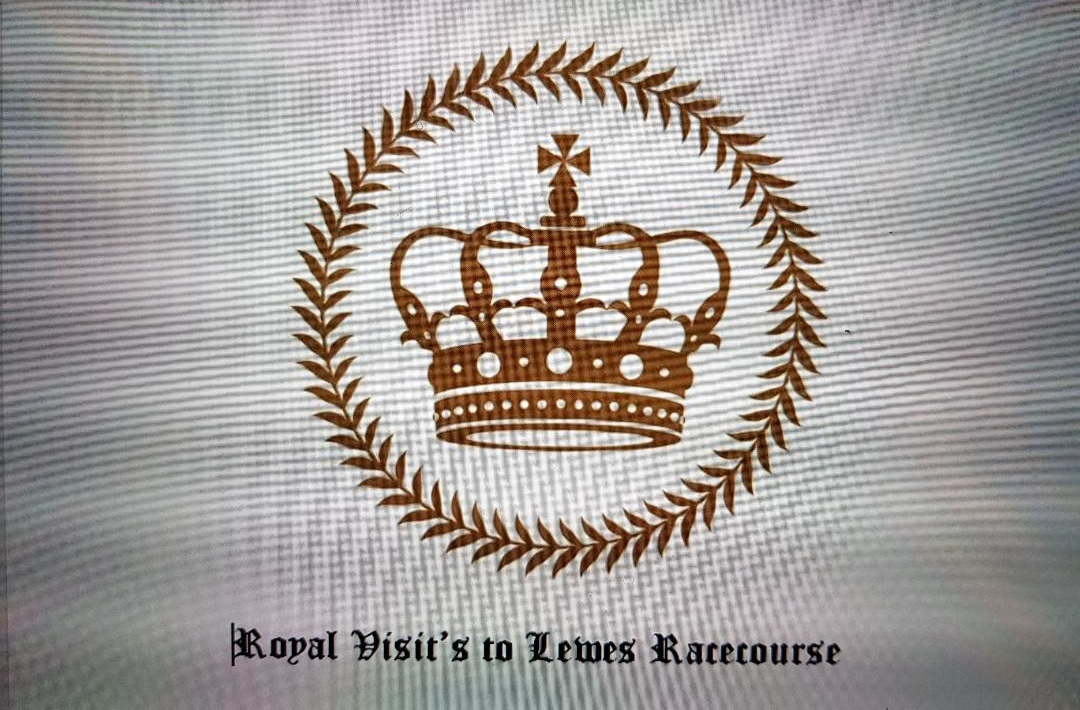 The Prince of Wales who became George the IV

The prince of Wales was on the downs today and he very politely assisted a lady of rank in adjusting her headdress, which the violence of the the wind had rudely disordered.

The Royal Highness this evening was present at the Race Ball, where he stayed till about half after eleven, when he withdrew and returned to Brighthelmston.

The Prince of Wales and Duke of York, accompanied by many persons of distinction and rank, dined at St Ferdinand Poole's place in the town.

The weather proved highly favourable at the races this year, but the company was not so numerous as might in consequence have been expected. On the last two days the Prince of Wales appeared on the course and his presence spread a glow of satisfaction and pleasure over every countenance. His Royal Highness, on both days honoured Sir Ferdinindo Poole with his company to dinner. Lord Egremont and other noblemen were at the party.

The sport was capital today the Prince of Wales, honoured the ground and with his presence he expressed great satisfaction, his horse Knowsley won both 4 mile heats in the 100 guinea Royal plate and was told by his rider that he was one of the best horses in the kingdom.

The prince of Wales and a party dined in two Marquees at the bottom of the race ground, the course was not so well attended as Yesterday owning to the rain.

The Prince of Wales arrived at our course in the morning accompanied with Lord C Summerset, Sir John Shelly, Mr Smith and Marquis of Lorn, as the day before he had 6 horses and drove on the box himself. The race course was filled with much good and a great deal of bad company. The prince dined today in his Marquee on the course, his dinner was brought to him from Brighton. Those who joined him in his tent were the Marques of Lorn, Lord C Somerset, Lord and Lady Melbourne. Lord Egremont, Sir John Shelley, Sir H Featherstone, Lord Leslie, Maria Fitzherbert, Mrs Musters, Mr Lambe, Mr Musters, Mr Smith, Mr Trawers, Mr Day, Mr Howarth, Colonel Montgomery, Mr C Wyndham and Mr Shakesphere.

About one O'clock the prince of Wales with his Barouche, arrived on the racecourse, which was previously well attended by many persons of the first distinction among whom were Prince Esterhazy, Earls of Peterborough and Berkeley, Duke of Richmond, Sir William Ashburnham, Sir John Honeywood, Lord Duirsel, Colonel Armstrong, Lord F Osborne, Lord Henry Fitzroy, Earl of Chichester, Lord Villiers, Lord Pelham, General Lenox, Lady C Lenox, Lord Robert Manners, Colonel the high sheriff for the county, Earl of Egremont, Mr Durrand, Sir H Featherstone, Mr Cavendish Bradshaw, Mr B Danvers & Co. At three O'clock the second and last race before dinner being over, the Prince left the course, but previously invited all the members of the jockey club and several other noblemen present, together with a numerous party of ladies were invited in the stand and near to which the nut brown declivities presented a scene as pleasing as was novel, being decorated with groups of beauty, elegance and fashion, whom the clouded canopy of heaven had invited from their various carriages to enjoy refreshments on the turf. The provisions were brought in his Majesty caravan from Brighton, the day being uncommonly fine, it was a very pleaseing sight to see the different parties of elegantly dressed and beautiful females seated on the grass, on the neighbouring hills and in the valleys where they had retired in order to enjoy the various repasts, sequestered from a busy multitude. The sporting Gentlemen and others were accommodated in the boothes to the left of the racecourse. The Prince and the whole party walked upon the cousre and was speaking to every person he met.